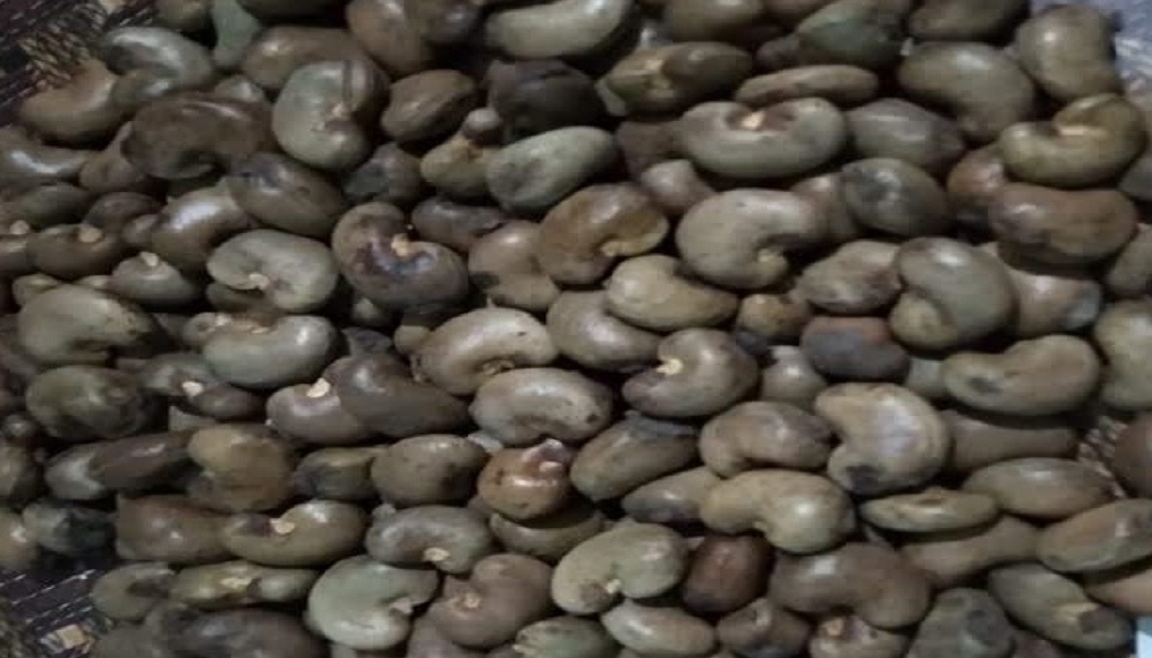 Occidental is a fast growing, hardy and drought resistant multipurpose tree species cultivated in many tropical countries. It is one of the most well known species for its nut in the world, although all parts of the tree are useful. It is an important tropical tree crop and in terms of international trade for major edible nuts it ranks second or third. It is also a well-known agroforestry species. The trees produce fruits when they are about 4 years old and maximum production is from 10 to 30 years.

I must explain to you how all this works 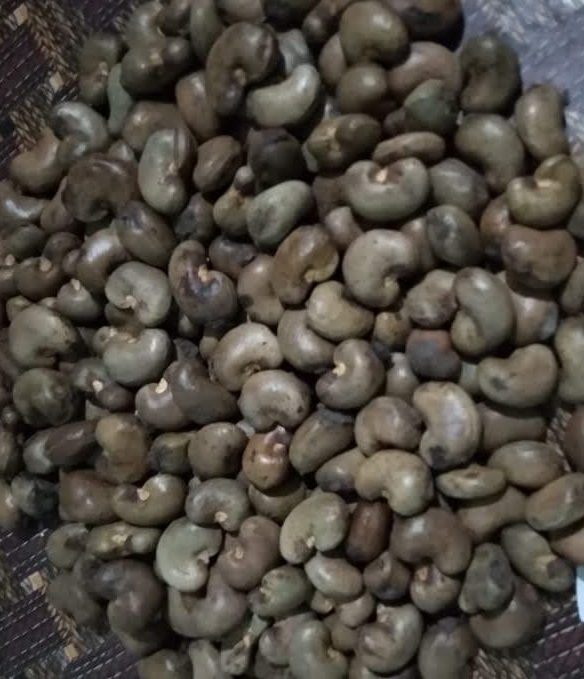 The nut is attached to the lower portion of the cashew apple which is conically shaped. The cashew nut (seed) hangs at the bottom of the apple, and is c-shaped. The cashew seed has within the outside shell the edible kernel or nut. In its raw form the cashew kernel is soft, white and meaty. When roasted it changes colour and taste. Cashew apples and cashew nuts are excellent sources of nutrition. The cashew apple contains five times more vitamin C than an orange and contains more calcium, iron and vitamin B1 than other fruits such as citrus, avocados and bananas. Cashew nut shell oil (CNSL) extracted from the shells is caustic and causes burns on the skin. The mucous membranes of the mouth and throat are severely affected when it comes into contact with shell oil or the irritating fumes emitted during roasting. The oily shell liquid has many uses.

Fresh seeds that sink in water are planted in an upright position in a planting bag containing a loose, sterilised soil mixture. Three to four seeds can be planted directly in the planting hole. The weakest ones are thinned out later and the strongest left to develop further. The seedlings are very susceptible to Phytophthora root rot. The plant bags should be 350-400 mm deep, as the tap-root grows very fast and bends around as soon as it touches the bottom. Cashew seedlings are grown under shade (45 %) and hardened off before planting in the orchard. It is important not to disturb the root system during planting. Young trees should be supported for the first 2-3 years so that wind will not blow the plants over. Two grafting techniques, namely side grafting and wedge grafting are practised with success. Grafting should commence as soon as possible (seedlings of 3-4 months old) and planted out in the orchard to prevent the tap-root from bending. Planting distances of 8 x 5 m is recommended. The trees grow vigorously in the first 3 years and as soon as the crowns touch each other alternate trees should be removed until the permanent planting distance of 10 to 12 m is reached. Branches hanging on the ground should be removed because they interfere with harvesting. In other parts of the world cashew trees bear well, in spite of the little attention devoted to the orchards. Growth and production of cashew trees can be enhanced by establishing clonal orchards, and improving fertilising and irrigation practices.

or you can login using your favorite social profile!